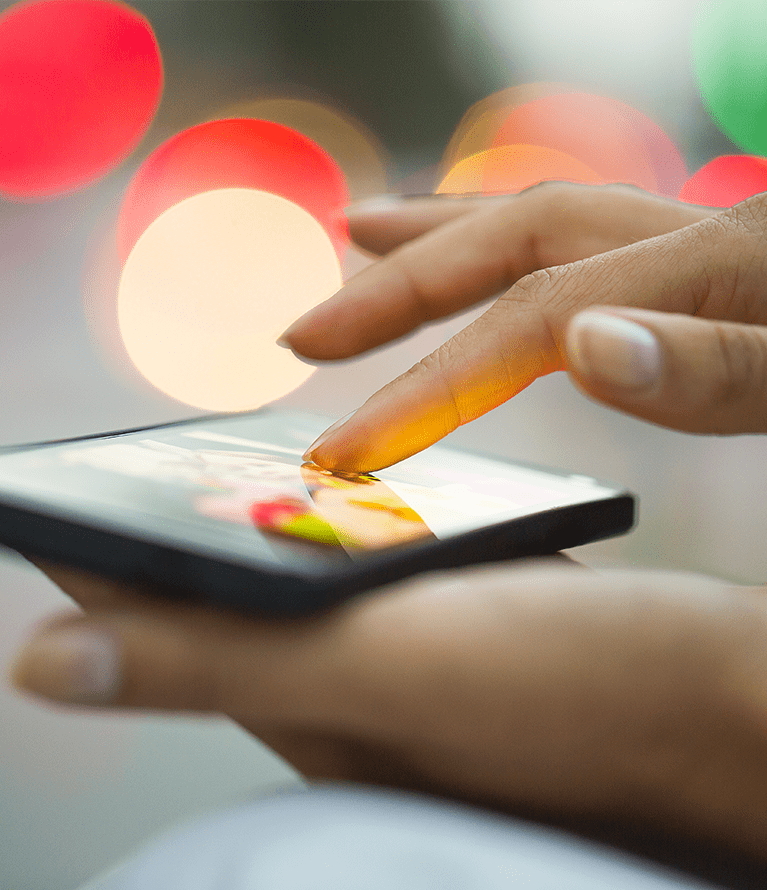 The Wall Street Journal recently reported that Avon pulled the plug on a multi-year $125 million SMT (service model transformation) implementation with SAP. According to Avon’s 8-K filing with the SEC, the project was in the works since 2009 and was scheduled to be launched worldwide by 2014. It was stopped because the pilot in Canada caused “significant business disruption in that market, and did not show a clear return on investment.”

It appears the system was so hard to use that it caused a large number of Avon’s independent sales reps to leave the company.

So the $125 million lesson – a sales force automation system, not designed around helping sales people sell more, will ultimately fail.

Because sales people have only one goal – to sell. A system that is cumbersome, difficult to navigate or gets in the way of making a sale will be rejected. We’ve all grown accustomed to simple, intuitive consumer applications and expect the same experience from our business applications. A poorly-designed interface that hinders a salesperson’s ability to do their job and sell more will result in unhappy end users and waste millions of dollars.

The following are some critical questions companies should ask before deploying a mobile sales force automation system:

Relevancy – Can the interface be configured so users see only what is necessary to do their jobs?

Structure –Is the workflow carefully planned and streamlined with alerts or dialog boxes to provide additional guidance? Are related tasks grouped together?

Consistency – Does the interface reuse components to maintain consistency throughout the process?

Simplicity – Are there shortcuts for routine tasks? Can fields be pre-populated? Can users enter data using buttons and lists instead of typing?

Communication – Does the interface use concise, clear instructions? Does the system use icons and intuitive colors, such as red for stop or alerts?

Pricing & Ordering – Can the user accurately quote and place orders from their mobile device? Is the software able to capture signatures?

Sales people will embrace a system that makes their job easier and helps them sell more. Companies that pay equal attention to workflow, experience and functionality will no doubt get better adoption rates and a see faster return on their investment.