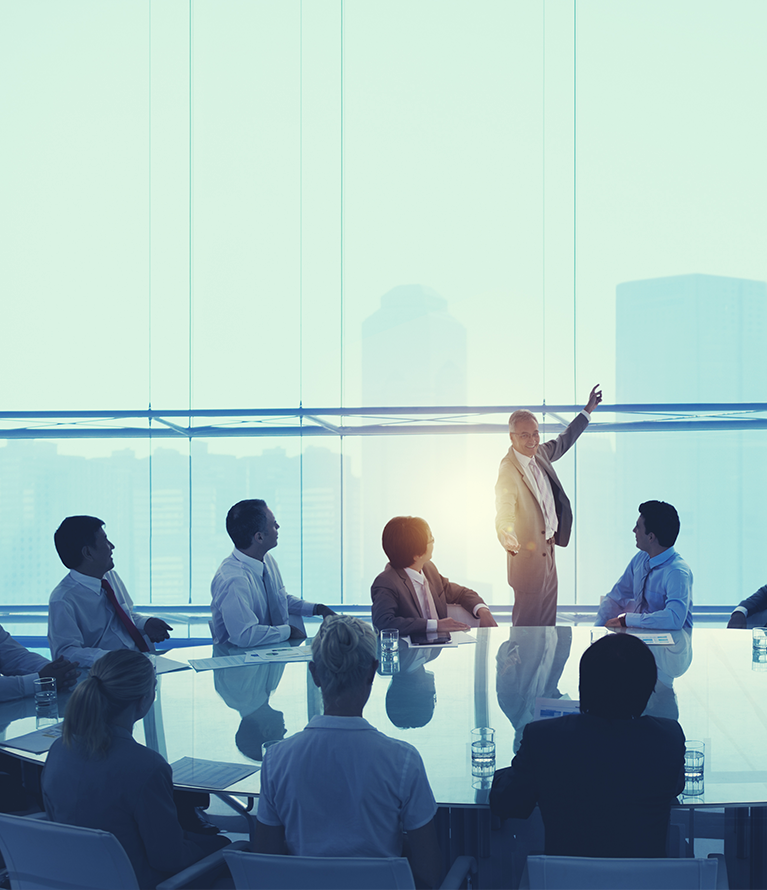 Dale Hagemeyer leads the research, best practices, and advisory function at POI and has been active on the POI Board since its inception. Previously, he was a research vice president and managing vice president at Gartner for 15 years. There, he did research in the application of technology to the business processes of trade promotion and field sales automation for consumer goods manufacturers. Prior to Gartner he spent 14 years in management positions related to the promotion and distribution of products at Sunbeam Corporation, The Quaker Oats Company, PepsiCo, Kraft Foods, and Kroger. He also fulfilled an international assignment in Mexico from 1995 to 1996. He has served on various industry advisory boards for trade associations and industry periodicals.

You've transitioned from Gartner to the Promotion Optimization Institute (POI) - Why the change?

There are a few key reasons for the change. First, I wanted to focus more on business process and less on technology because, fundamentally, I think technology is something you purchased 5 years ago. Today, technology is something you rent – and you can move in and out of technology. What’s really important is the business process. You’ve heard me say many times, it’s really more about the people and the process, than the technology.
That’s the practical reason. The second reason for the change is that it allows me to do more in surveys, present more data, increase the frequency, and to be more fact based in the data.

The final reason is that I now have fewer constraints in my delivery. Since I am a partner at the POI and the head of research, I can format the research how I want and I have a considerable amount of flexibility, which I really enjoy.

What is the strategic vision of the POI and what do you see as the most relevant services that you provide to your clients?

The Promotion Optimization Institute exists to form a collaboration between manufacturers and retailers. There are problems, or call them opportunities if you will, that have existed for decades around the whole promotion cycle. Promotions aren’t effective or efficient. Products are not on the shelf and what we’re trying to do at POI is to get manufacturers and retailers to work together.

For a long time, there’s has been lip service about collaboration. Collaboration usually meant ‘hold still while I get my hand in your pocket for my own advantage’ as opposed to ‘let’s work together.’ Today, there are many threats to that sort of way of life for the manufacture and retailer, not in the least of which are Amazon and other newer formats.

So the idea here is to ask: How do manufacturers collaborate? What are the business processes that allow them to collaborate better? What are the enabling technologies that make it happen? That’s the central focus of the Promotion Optimization Institute.

POI doesn’t wander away from the central themes of headquarter-selling and in-store execution. These have been fundamentally broken for the longest time. At POI, we don’t get into category management, sales and operations planning (S&OP) or supply chain. We concentrate on the planning and executing promotions. Hence, the Promotion Optimization Institute.

You spelled it out. Eighty percent of these manufacturers are not currently satisfied with their retail execution. I was surprised that it was that severe because nobody’s ever really quantified it. Certainly, manufacturers can be their own worst critics, but, the fact of the matter is, they are executing promotions that don’t work and are dealing with some underlying sinister indicators. Notice I didn’t call them, ‘key performance indicators.’ These indicators are sinister because of things we’ve always known, like there is a certain set of retailers that don’t allow sales people in their stores.

These are just a couple of examples, sub-bullets as to why manufacturers are not satisfied: Not having access, not having the right people, and not having the necessary tools. Then it goes on from there: How happy are manufacturers with their ability to execute through brokers, or what we now call ‘sales agents?’ The answer is – not substantially happier than they are with their own field force.

If you think about all of these sub-bullets as contributing factors as to why they’re not happy, it’s pretty easy to understand. At POI, we’re just trying to get to the “What are we going to do about it? Do we get different people? Do we find a way to get access?” It’s more about the how.

That’s the long answer. Again, the short answer was I was surprised that 80% are not satisfied. It’s clear we have a long way to go. As I said earlier, it’s a problem that has existed for decades.

What are some of your key takeaways from the survey and in speaking with industry manufacturers?

The main takeaway for me, is that there’s a sort of a magic triangle that says, you’ve got to have the right people, and a good, well-defined process before you can enable it with technology. These three sides support each other. People support process, process supports people and technology supports people and process.

In my previous life at Gartner, I learned that technology doesn’t fix the problem. After all, a fool with a tool is still a fool. The right combination of people, process, and technology can solve any problem. That’s the key takeaway. You can throw as many people as you want at a problem, but that won’t fix it. You can do whatever you want on the process side, but you need the right people, and so on and so forth. The key is knowing exactly what to do with respect to people and how to support them. It’s knowing how to fix the process and the technology piece to complete the magic triangle.

In POI’s Retail Execution Vendor Panorama, some vendors are designated as “best in class.” How do you define “best in class” and what factors go into determining this designation?

First of all we determine the categories that really matter. Typically, this means the capabilities that improve sales performance. Then we look at the entire market place and see if there are one or two vendors that really stand out relative to the others. It is a relative rating system, not an absolute one. If there isn’t a stand out, or best in class solution in a category, then there is nothing to talk about. But being able to call out best in class vendors sets the bar for the rest of the market to understand “what great looks like”. That doesn’t mean that everybody needs to buy what is great, but it is useful to know what the POI sees as great.

Thank you Dale for taking the time to share your thoughts with us today.

As the CEO of StayinFront, Tom Buckley is the driving force behind the company's vision and growth and has built a team of top-flight managers and strategic alliances with key industry partners. With a vision of leveraging technology to solve business problems, Tom founded StayinFront in 2000. He has grown the company into a leading global provider of SaaS-based mobile field solutions in the life sciences and consumer goods industries with successful deployments in over 50 countries across six continents.